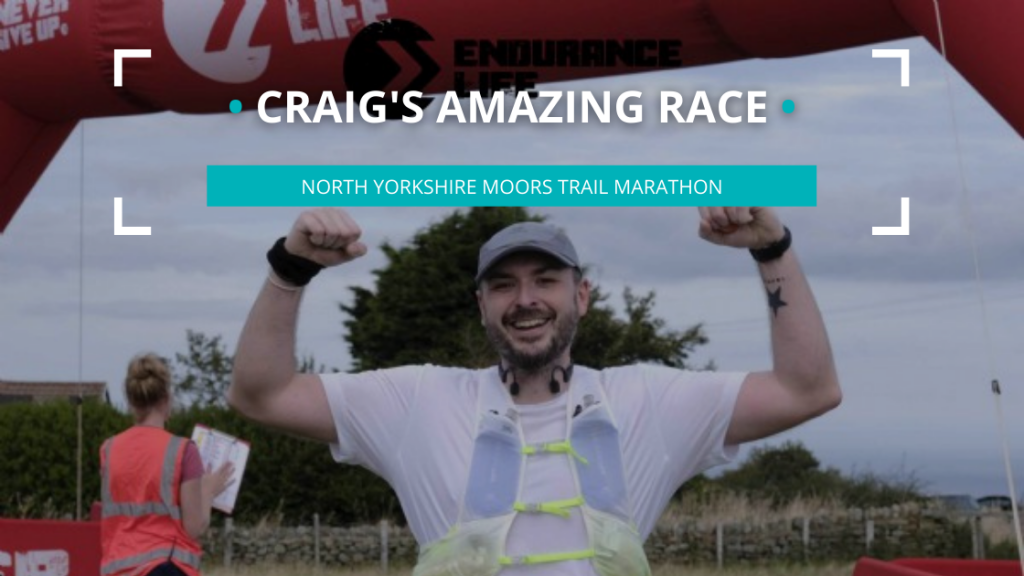 Some people go the extra mile for a good cause, but our very own Craig Wilson, went over 26! Read about how Craig battled and conquered the North York Moors Endurance Life Marathon…

Craig’s mum sadly passed away back in May after a very short battle with Cancer.

The hospice that Craig was raising money for was not only the place that cared for his mum up until she passed but it was also the place where his mum worked as a palliative care nurse for a number of years.

Craig recalls how the care his mum received was second to none and the support to him and the rest of my family was amazing. After his mum’s passing the team made regular visits to our family home and also named a star after his mum which the family has a plaque for at home.

“My mum was an amazing woman who dedicated her life to caring for other people. Before becoming ill herself she was a palliative care worker, who attended the homes of others. She made sure that not only the patient but their loved ones were comfortable and offered a supporting ear to anyone in need.” 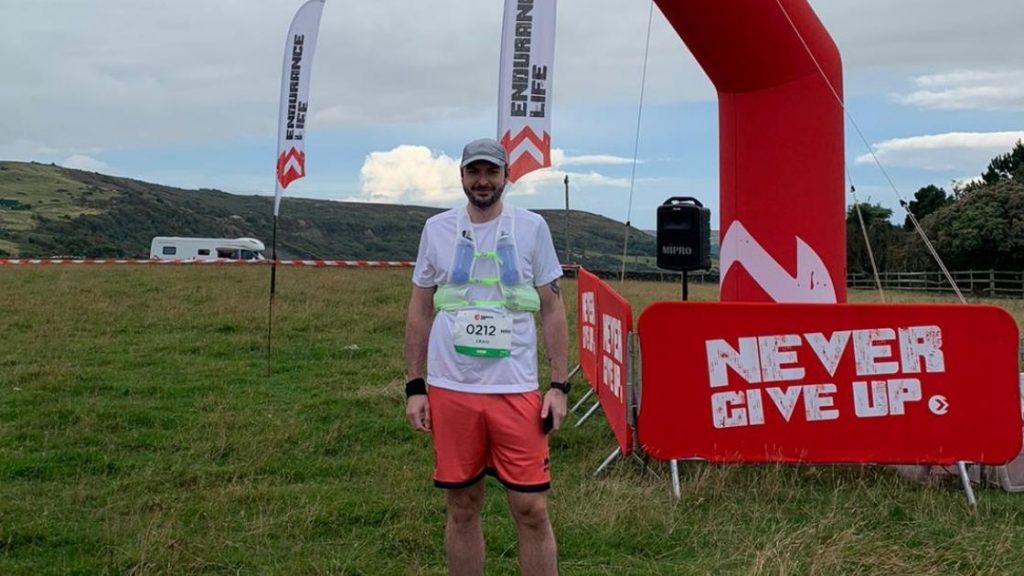 On his decision to tackle the Endurance Life Marathon Craig said…

“I am not able to go out and look after people myself, but maybe I can make a difference by raising some money to help fund the hospice that took such good care of her and the family when we were in need.”

Speaking after the event about how he found the trail and what kept him going over the grueling 26+ miles, Craig shared…

“The event was extremely tough not only physically but mentally. The course was brutal with a large series of hills and rocky paths which resulted in a few hairy moments. The course took me through some beautiful scenery though which helped clear my head and focus on the task ahead.

What motivated me was the challenge of pushing myself to the limit. My mum was a very strong character and would never give up on anything she set her mind to which is what kept me going. The thought of how proud she would have been to see me doing something to help others as she had spent her career caring for thousands of people in the hope of making them as comfortable as possible was enough to get me over the line.” 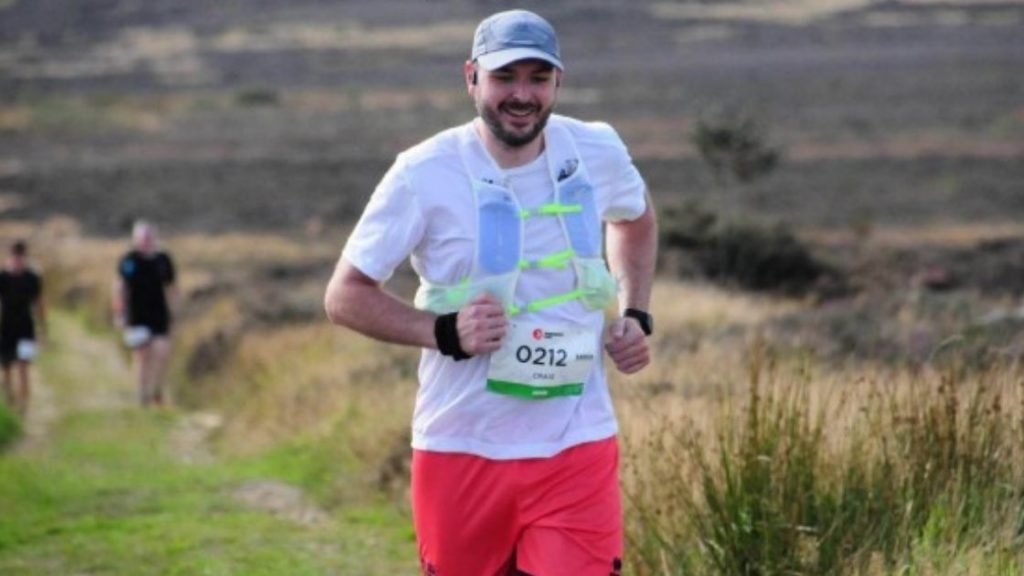 Finishing in an amazing 6 hours 19 minutes 12 seconds (the winner finished in 4 hours 15 minutes) and battling some challenging conditions over the grueling route, Craig joked that at the risk of sounding very old before my time all I could think about for the last 3 miles is how much I needed a brew.

We’re sure the team at Luton has looked after you with a few brews as you’ve recovered from the mammoth achievement over the past week or so.

Take a look below at the route of Craig’s run and the medal which will always be a reminder of his amazing performance. 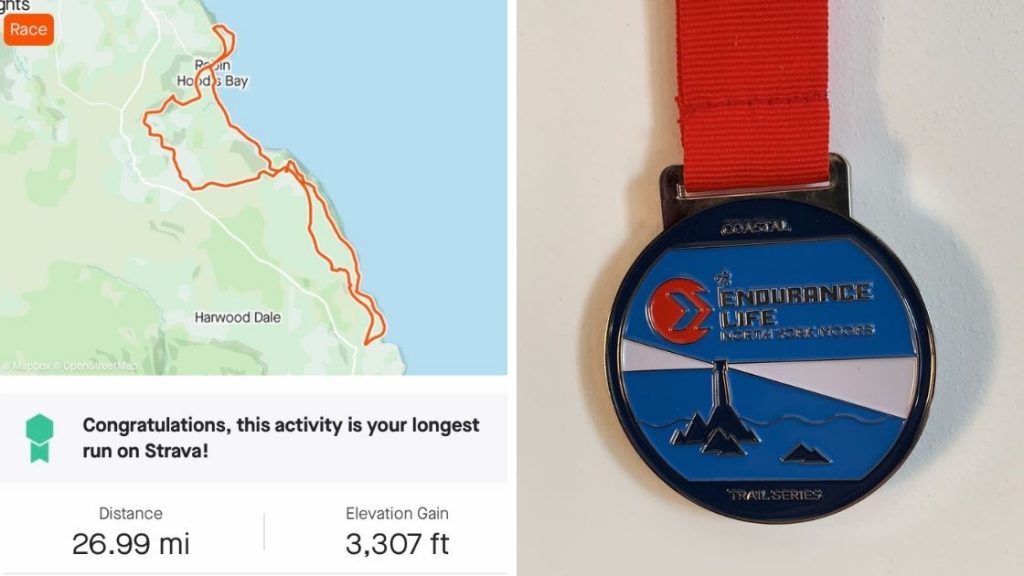 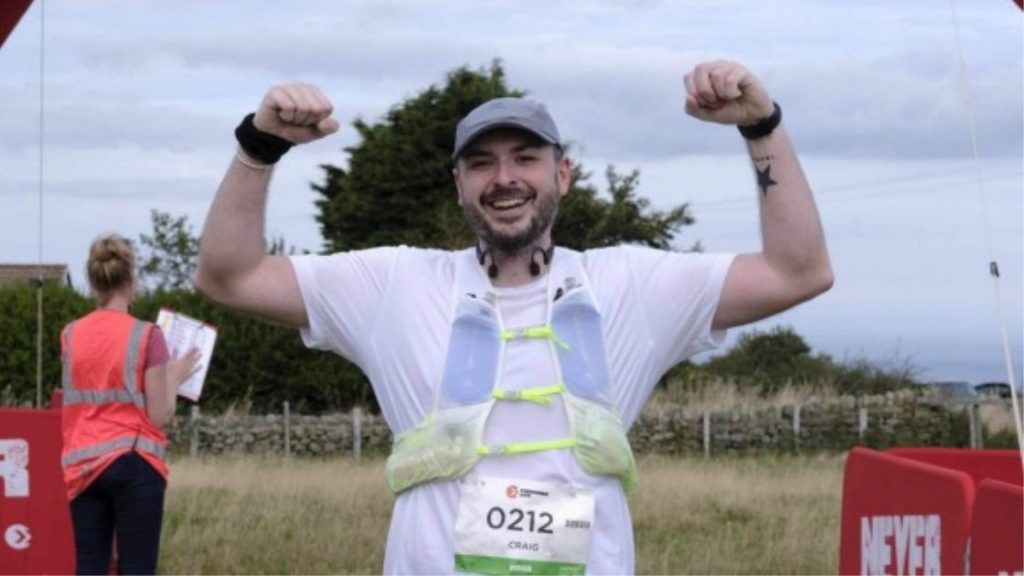 When it came to the fundraising itself Craig’s original target was £1000. Through the generosity and backing of so many, this was reached within the first 38 hours of the page opening.

Craig told us how based on the amazing early support he made the decision to increase his target to £2,500… and with the current total at £2,139.44 he is 85% of the way there and impressively he is more than double his original target!

A massive well done from everyone at Portable Offices, a truly incredible accomplishment for a very worthwhile cause!

For more information and to donate via Just Giving…