A Budget for Business 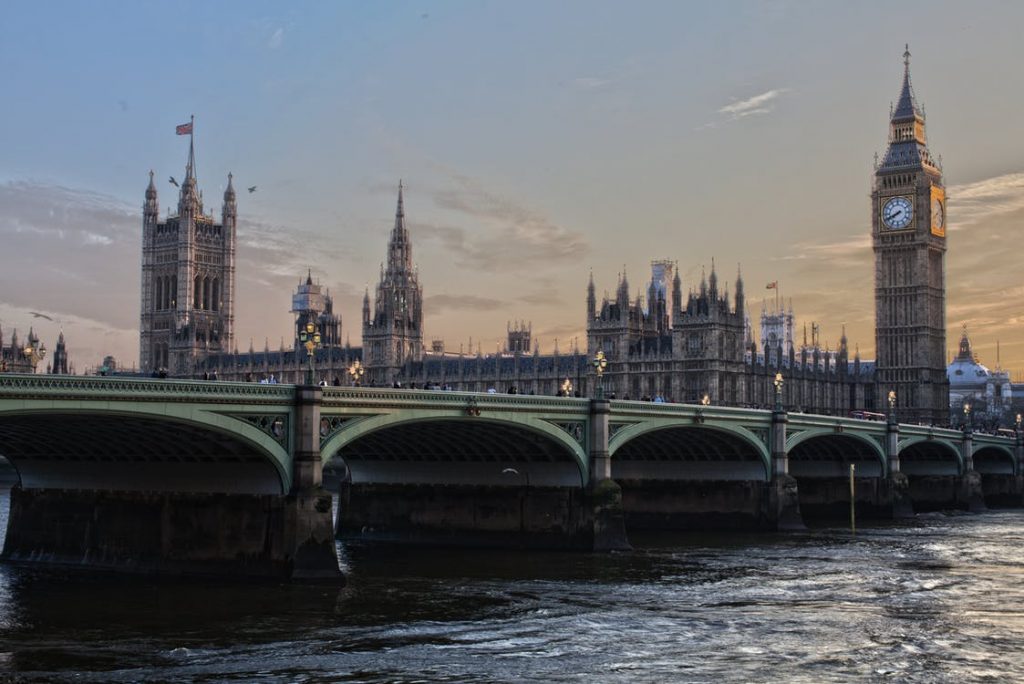 Business leaders welcomed a shot in the arm for the British economy last night after Philip Hammond unveiled a pro-enterprise Budget.

In the final Budget before Brexit, Philip Hammond announced a raft of fresh tax reliefs and spending pledges to help boost the UK’s ongoing productivity issues.

Among the policies Hammond announced were:

Entrepreneurs were directly targeted through an extension to the British Business Bank’s start-up loans programme, which will run until 2021, and amendments to a policy called Entrepreneurs’ Relief – which had been in line to be scrapped.

They pay a lower rate of tax at 10 per cent, compared with the standard rate of 20 per cent on capital gains when they sell off some or all of their business.

Hammond has now doubled the minimum qualifying period from 12 months to two years and shareholders will now have to hold a 5pc economic stake in the company to receive the relief.

The Chancellor also announced smaller-scale measures, such as £20m of skill-training pilot schemes.

In a Budget that was welcomed for supporting smaller and more risky start-up businesses, Hammond said he would help UK pension funds invest in such firms.

Portable buildings can help with new business start-ups and expansions:

Numerous small businesses and self-employed entrepreneurs have benefitted from being able to start their businesses from home in garden cabins or in portable units established on family members’ land.

Not only does this approach eliminate the need for lengthy planning negotiations, but it also keeps start-up costs low.

Aztec Diamond Equestrian is one such start-up. As a retailer of high end equestrian fashion items, the company enjoyed considerable success since its formation just three years ago by 22 year-old, Jordan McCabe.

This success led to the expansion of the company and the need for greater office space and warehouse storage facilities. As a result, the family-owned and run business relocated to larger premises complete with hard standing – ideal for situating a new purpose-built portable building to provide office space for the growing team.

Jordan’s mother and fellow director, Jane McGuire, was involved in the process. She explains: “We were so impressed with the product but most especially with the customer service provided by Portable Offices.

“The team was fantastic and literally pulled out all the stops to get the unit in place for us to coincide with our house and business move. I think it was all sorted out in just five weeks, from start to finish.

“Also, because of limited access, they had to crane the portable unit in place but they made it all seem so easy and took on all of the logistics. I really feel that good customer service is paramount for a business and that’s what we received. They were fantastic!”

“The offices are really warm and modern and are just ideal for our needs.”

Check out the website to see what other customers think: